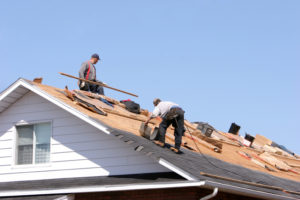 However, there are a few typical injuries that rarely covered. These injuries include:

While if any clear cut cases of the above happen to be the cause of your work injury, it is likely you won’t get worker’s compensation. However, there are rarely things that are clear cut in this world. For example, what looks like an idiopathic injury could be due to a wet floor or injuries caused by a third party could instead be a personal injury lawsuit. This is why legal representation is a must for worker’s compensation claims. If you think you aren’t covered, you might be wrong. If your worker’s compensation claim was declined, you might be able to fight it. A good lawyer can help you get the most out of your settlement so that all your injuries are covered.

If you need a skilled worker’s compensation lawyer in the Mankato area, contact us today. The Law Offices of Chesley, Harvey & Carpenter are dedicated to fighting for the rights of the injured workers in Minnesota and we can help you.

Contact the law office of Chesley, Harvey & Carpenter today at (507) 625-3000 for a free case review. We are located in Mankato, Minnesota.